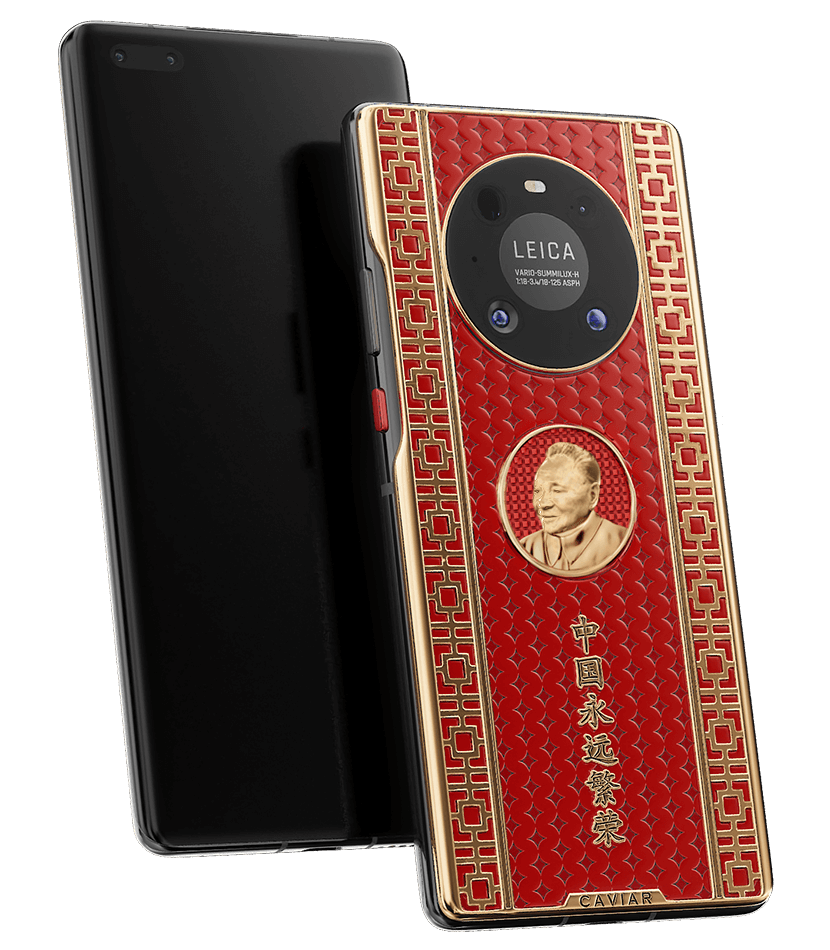 The 100th anniversary of the Communist Party is a great celebration for the entire Chinese nation. The power of the state is largely based on the success of its politicians. China's ruling leaders are wise politicians, experienced military leaders, and talented diplomats.

Since 1921, the Chinese Communist Party has successfully ruled the state. Under her leadership, the country has become one of the leaders in the international arena. China is feared, respected and admired. This is a country which many are eager to surpass.

Caviar iPhone 12 Pro Centenary - smartphone design in honor of the great anniversary of the Chinese Communist Party. Restrained and laconic, at the same time bright and full of strength - the appearance of the accessory successfully conveys the character of the party. The case is made of a lightweight composite material with shockproof properties in red and decorated with relief engraving, echoing the national geometric ornaments of China. Contrasting element - decorative frame, gold-plated of the highest standard, engraved with the emblem of the 100th anniversary of the Communist Party of China.

The design is presented in a limited edition of 68 pieces. The numbers 6 and 8 are sacred for China: 6 means luck and career success, and 8 means wealth and prosperity. The limited edition of the collection is engraved with a laser on the side of the smartphone: the name and serial number of the model are indicated.