Caviar introduced a new product – a push- button phone that was called Tsar Phone. The first collection of the unique devices is dedicated to Vikings; its models remind the swords and have names “Riurik” and “Ragnar” – in honor of the Scandinavian warriors and leaders.

A push-button cell phone as an antagonist of a smartphone with its touch screen and a gulf of function that are not always necessary, not just gets its earlier demand, but also becomes an expression thing, a solution thing, a principle thing. It brings back to the originality, to the authenticity, to the masculinity and exclusiveness.

Materials and design: Firm titanium body, comfortable keyboard, sapphire Gorilla Glass, spectacular combinations of materials: titanium, carbon, leather, white gold; data safety – resistance to the influence of viruses, which is literally a scourge for the modern smartphones, and an elegant, masculine design – a shining crown, Tapisserie guilloche on the side facets – these are the characteristics that allow the brand to speak about the novelty as a Tsar Phone – a new class of devices that may become a dominant one over all the phones, surpassing them in the luxury. This very term the phone creators want to introduce and make common to underline its uniqueness and superiority. 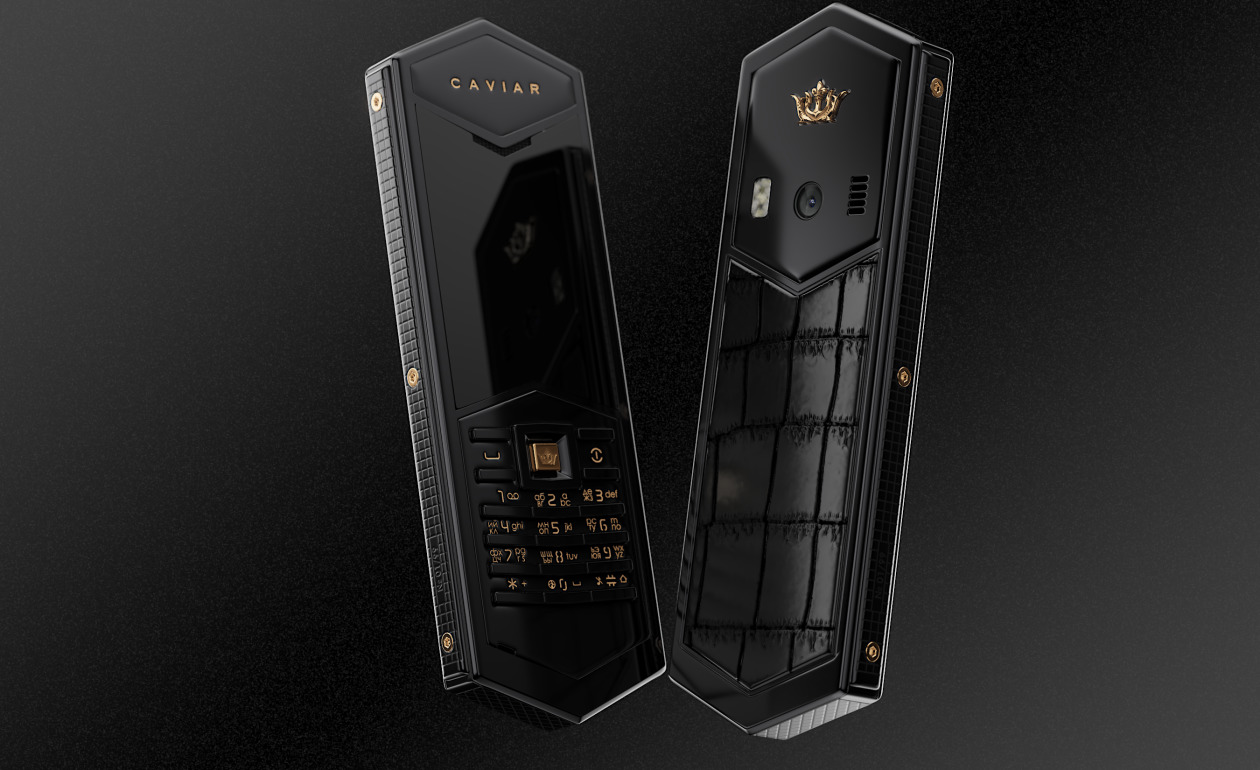 What is inside: Reputable classical platform Nokia S40 5th Edition.

Phone as a weapon

The unique body shape developed in Caviar, presents an elongated hexagon where one can recognize the sword’s outlines. This association is not accidental. The designers of the brand found their inspiration in the idea of the weapons of the medieval warriors and thought that a modern man, just like a Viking in the Middle Ages every days goes to fight against the world and conquer it, but has no decent weapon in his hands, so let this phone be it!

The collection is opened by the models named as the great Vikings – Riurik who in 862 was called to reign in Novgorod, and Ragnar Lodbrok, the legendary Danish military leader who, according to the legend, occupied Paris in 845. 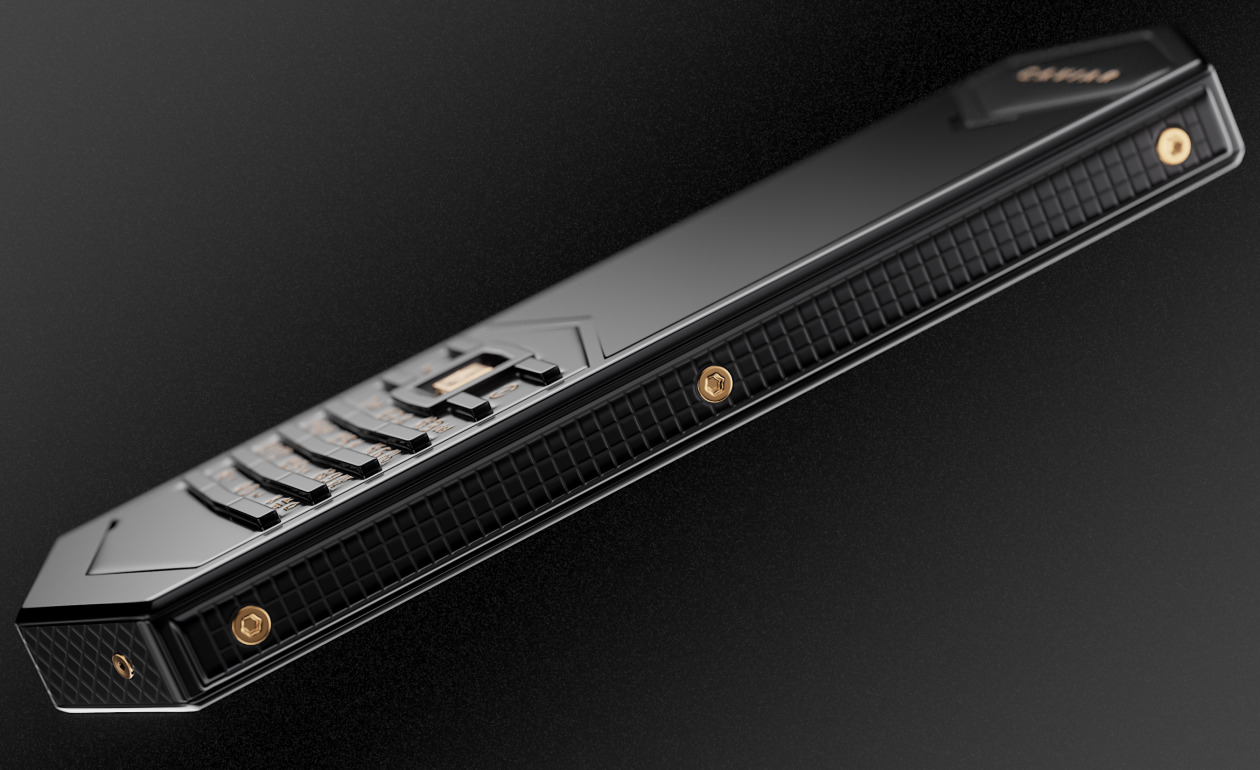 The ultimate masculinity, force, militancy, courage and unshakable strength enclosed in the Scandinavian sword and in the character of irreconcilable Viking as well, are felt in the design of Tsar Phones by Caviar, too.