Caviar presented the Warrior collection with a total value of $ 150 000. 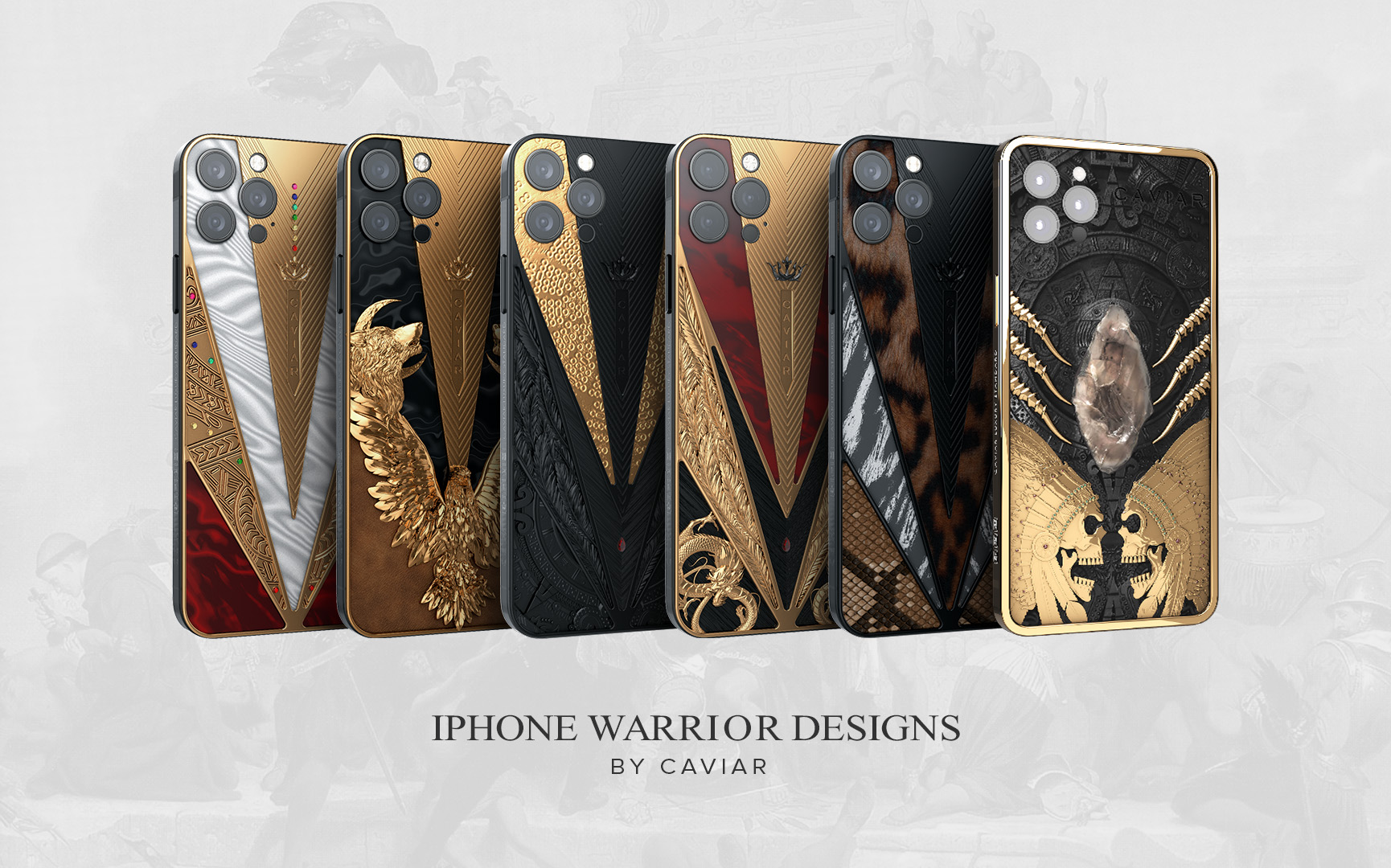 The “Mao” model was inspired by the traditional weapon of ancient China during the Han dynasty - the Mao long spear. The case of the smartphone is crafted from pure sparkling gold with decorative composite inserts that have a visual icy effect. Decorations with lots of 24-carat gold with three-dimensional feathers and dragon designs add a dazzling shine and Asian touch, while a pure first quality ruby shaped as a drop of blood adds luxury.

The main feature of the Apocalypto model is the fixed original whole arrowhead made of black obsidian belonging to the ancient Toltecs (about 500 AD) who lived in Teotihuacan ("City of the Gods"), located in the territory of modern Mexico.

The collection also includes models dedicated to warriors from different cultures and continents. The Apache smartphone is dedicated to one of the most famous and warlike tribes of Native Americans, the Zulu is named after the eponymous tribe of the African continent, which became famous for sensational victories over the English army. The phone's color scheme reminds of the recognizable attire of the Zulu leaders.