Again Caviar impress the whole world with an extravagant collection with the clothes belonged to the legendary personalities: the iPhone 11 Pro Superior design line with Steve Jobs’ roll-neck, Mohammad Ali’s gloves and concert outfits of The Beatles. 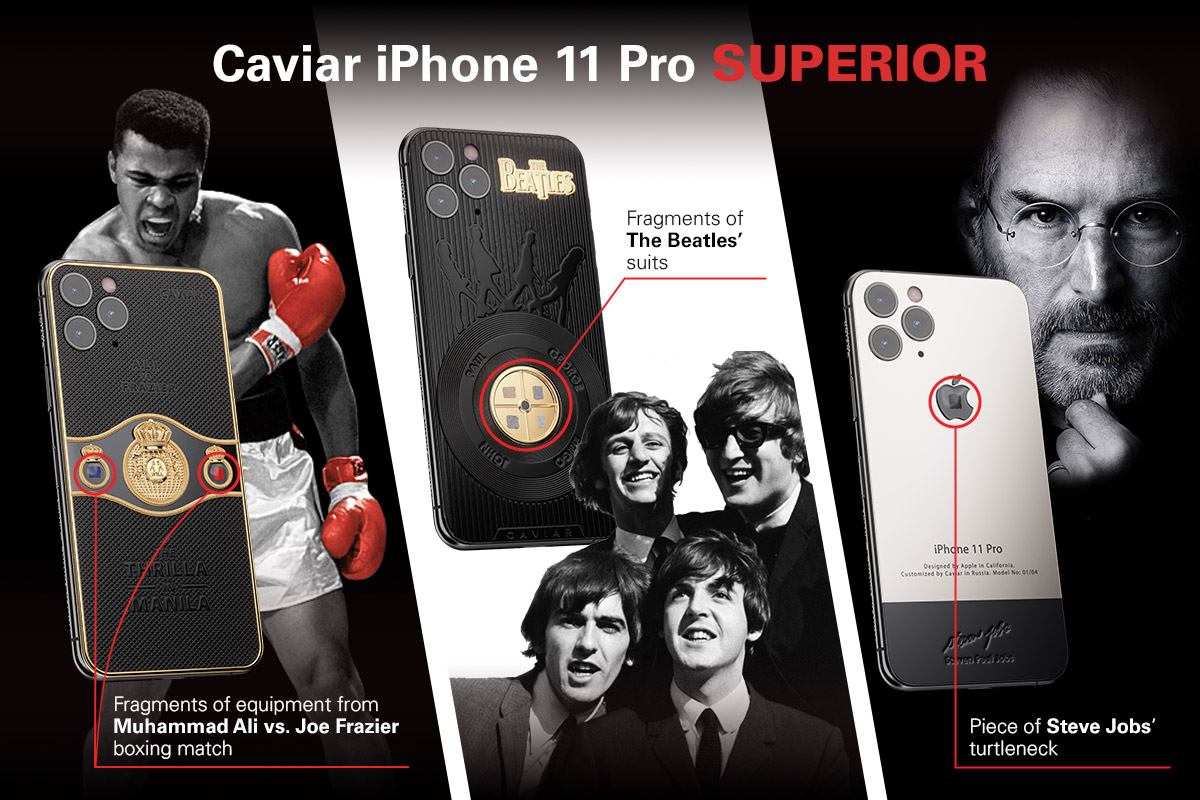 The Russian brand of smartphones and accessories, Caviar is famous for their love to impressive designs of Apple technics that can cause a storm of feelings. This time, continuing the concept beyond the uniqueness and extraordinary exclusiveness, the company creates the over-the-top collection iPhone 11 Pro Superior. The owners of these smartphones will hold in their hands pieces of unique things belonged to the legendary personalities.

“Genius – beyond time”. This very slogan unites the selection of legendary personalities, scattered at the first glance, whom the Superior Collection was dedicated to. Seemingly, what do John Lennon, Mohammad Ali and Steve Jobs have in common? All of them - geniuses of their time, whose accomplishments changed the world for the better, brought a piece of their talent in it by writing their names into the history forever.

In the Caviar Superior Collection 3 models are introduced that will be issued in a limited number – only 13 copies. 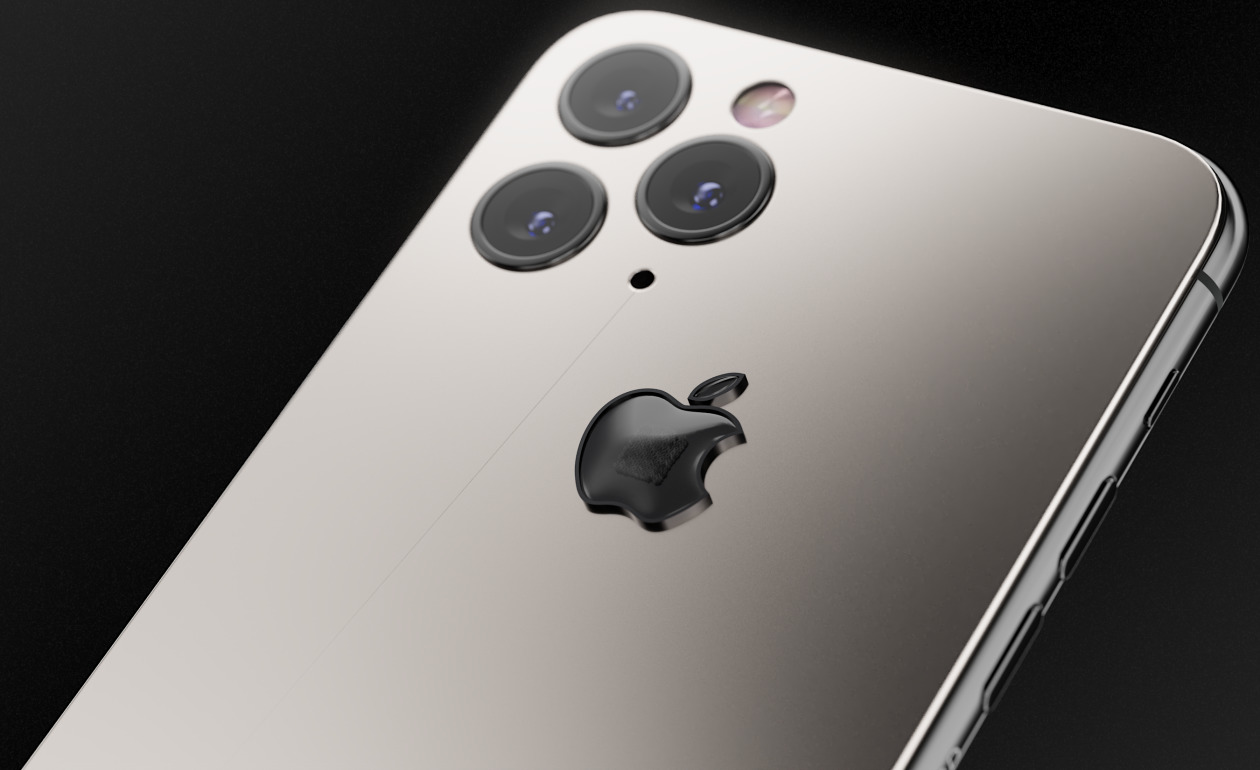 The first model is dedicated to Steve Jobs who made a breakthrough in the world of high technologies. To the design of the model Superior Pro Jobs, Caviar were inspired by the laconic look of the first iPhone in the world. The main concept element is a part of the legendary roll-neck owned by Steve Jobs, which is inscribed into the emblem with the bitten apple made of blackened titanium. 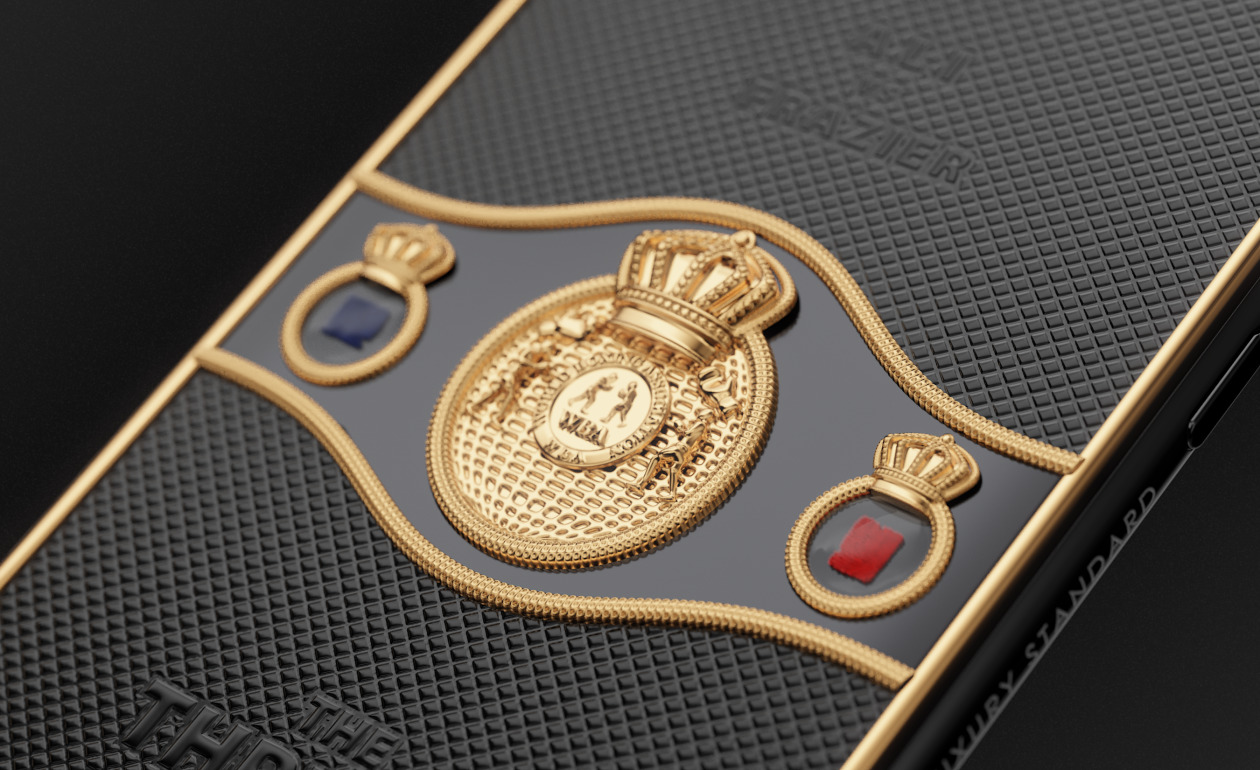 Another exclusive model introduced in three copies is dedicated to one of the most spectacular and breathtaking boxers’ fights of the XX century – the confrontation of Mohammad Ali and Joe Frazier. The unbelievable fight got a loud name – the Thrilla in Manila. In the design iPhone 11 Pro Superior Ali & Frazier, on the body of blackened titanium, there is the champion’s belt with decorative elements of 750-content gold and fragments of that very equipment, wearing which the boxers held that remarkable fight. 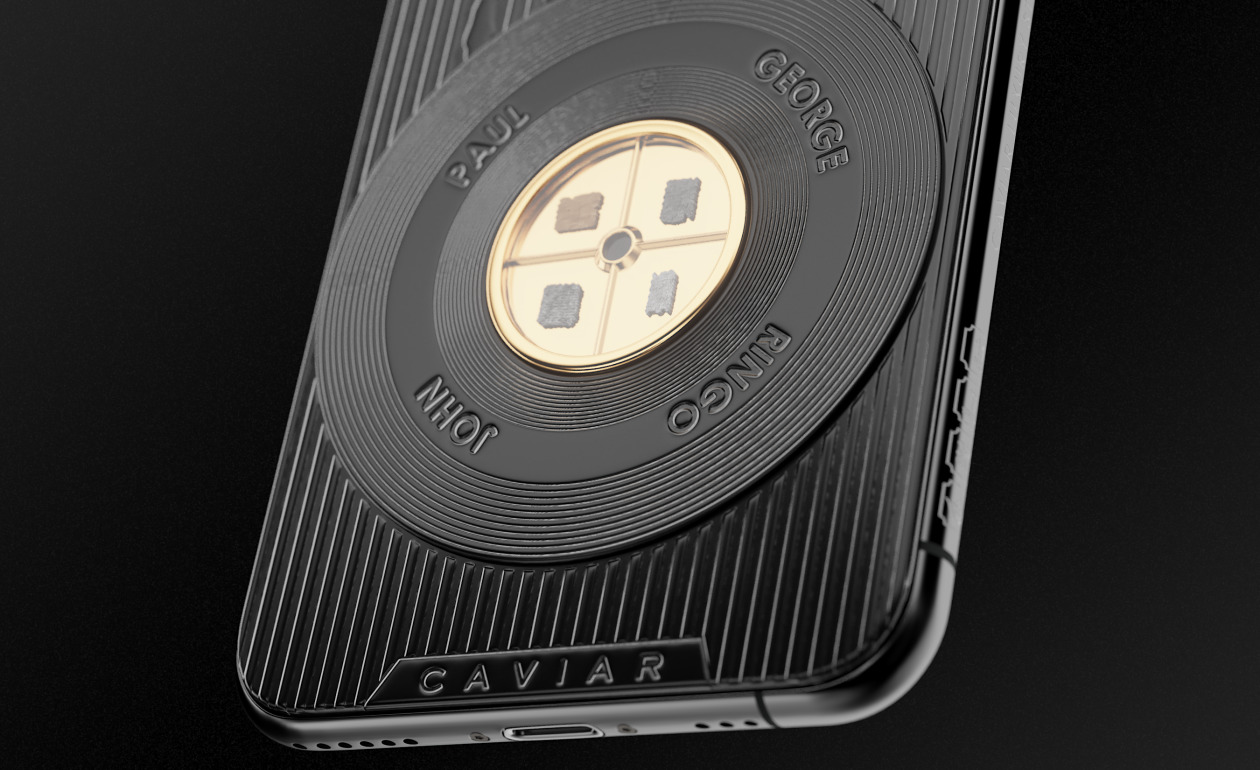 The smartphone dedicated to The Beatles is presented in just one copy. The Liverpool Four may rightfully wear the title of one of the most respected music bands: they are looked up to, they are copied. In the design iPhone 11 Pro Superior The Beatles the fragments of costumes were used, wearing which the musicians performed during their shows: the pieces of clothes are inserted in the vinyl record placed on the smartphone’s back cover. The accessory’s body is made of blackened titanium and decorated with the most recognized image of the musicians - their relief silhouettes from the photo shoot on Abby Road.

“The Superior Collection is a tribute to the people who achieved the highest results in their spheres thanks to their hard work. It cost a titanic work to each of them to continue their way from the bottom to becoming a real legend. With this collection, we want to inspire the whole world, to remind the people that if they follow their dream without sparing themselves, everything will definitely come true. We hope that every Caviar Superior smartphone will become a meaningful amulet for its owner on the way to the cherished dream. The things used in the design that belonged to the historical personalities, will become those artifacts that will fill in with energy, become a source of inspiration and a mark of pride”, the brand’s representatives comment.