The main differences of the iPhone 13

A few years ago, Apple abandoned the usual iPhone name scheme using sfifix s in the title. However, some sources say that Apple will return to this scheme in 2021 and the new iPhone line will be called iPhone 12S, as it becomes an intermediate update between the iPhone 12 and iPhone 13. But at the same time, most leaks indicate that the next IPhone generation is all -Taki will be called iPhone 13. The new series will include four models that will replace the iPhone 12 mini, iPhone 12, iPhone 12 Pro and iPhone 12 Pro Max. 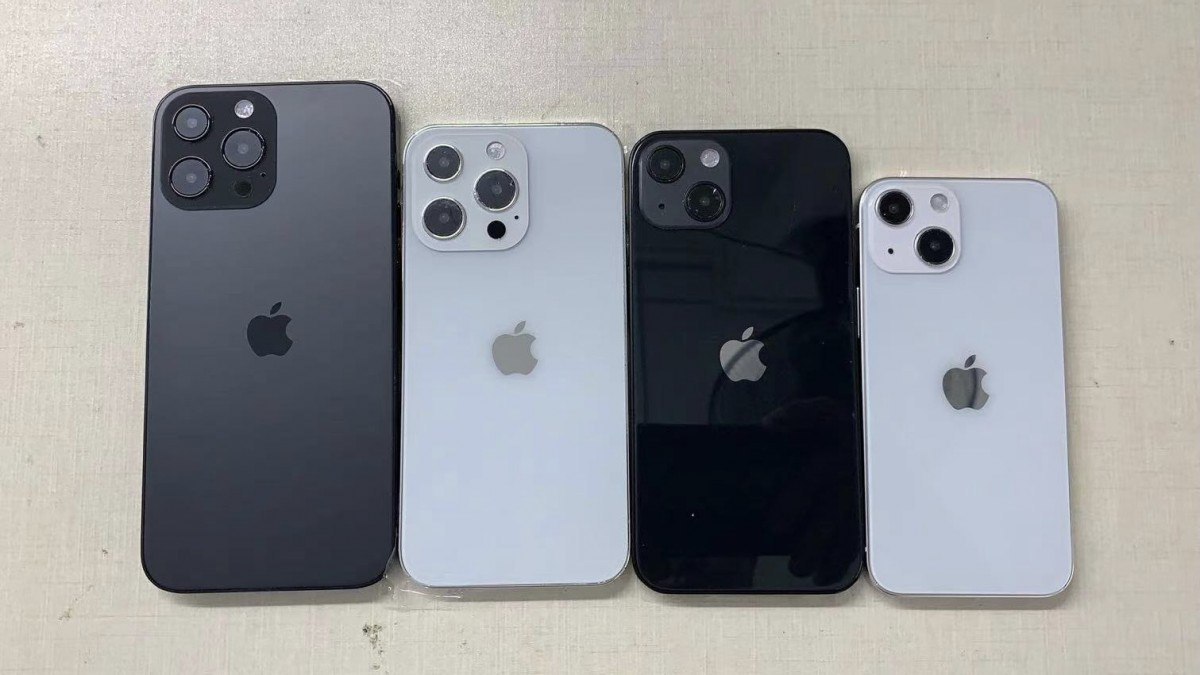 Global changes in the appearance of the iPhone 13 line should not wait. The new generation design will largely look like an iPhone 12, but with several changes. So, the recent leaks indicate that Apple will be able to decrease the protrusion of the module with the main chambers, and also make a slightly monobrov - cutout display, where the front camera is hiding with the True Depth system and the Face ID scanner, as well as the speaker. Insiders also talk about the appearance of new colors. On the renders, we could see the iPhone 13 in an orange or bronze body. And the current graphite color in Pro-models will be replaced with a matte-black shade.

One of the main features of the following iPhone flagships, if you believe leaks, will be in the display. Apple allegedly decided to go to a new type of OLED panels made according to modern LTPO technology using low-temperature polycrystalline silicon. This will allow you to further reduce the power consumption of the screen, improve the image quality, and most importantly, implement the support of the adaptive image update frequency. The update frequency will vary from 1 to 120 Hz, depending on the use script. True, you will receive a new LTPO OLED display not all iPhone models, but only two - iPhone 13 Pro and iPhone 13 Pro Max. But the iPhone 13 and iPhone 13 mini will inherit screens from predecessors. 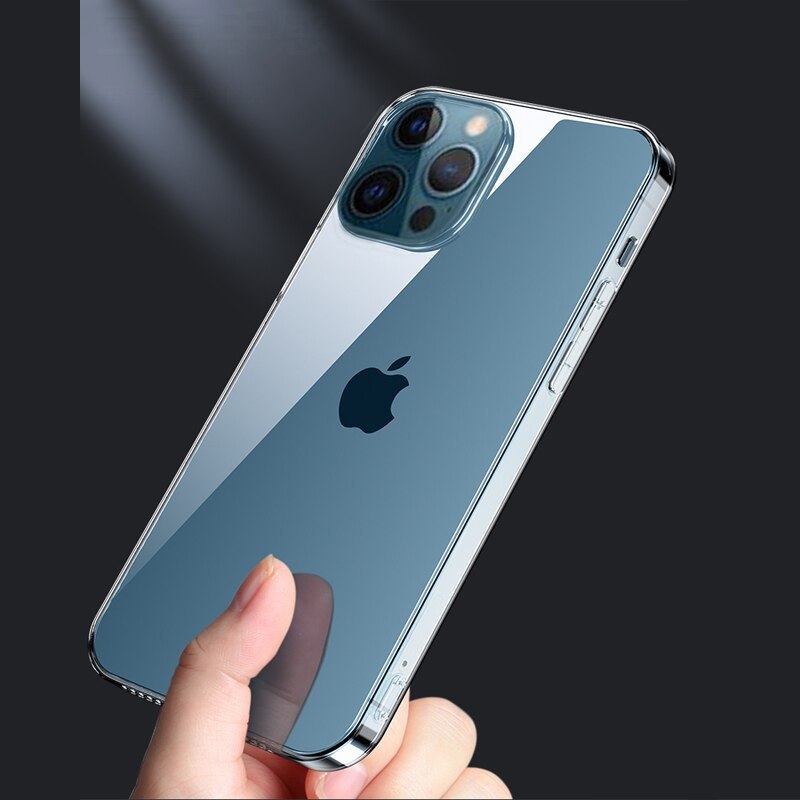 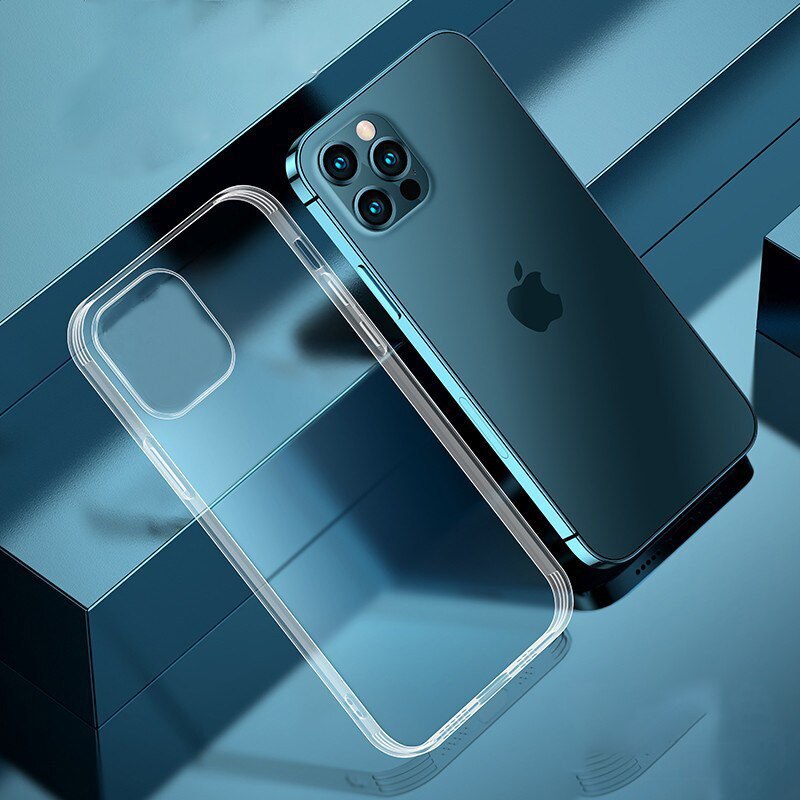 A small upgrade is waiting for the cameras of new iPhone. So, iPhone 13 Pro and iPhone 13 Pro Max, if you believe the Ming-Chi Kuo analyst (Ming-Chi Kuo), will receive an ultra-wide-organized chamber with a six-element lens instead of the current five-element. Support optics for them will be the Asian company Sunny Optical. Insiders also talk about an increase in the aperture of the lenses of all four iPhone 13 models. This in the theory should improve the quality of shooting in poor light conditions, reducing the so-called "digital noise". Information on the resolution of the main and front cameras has not yet been received. 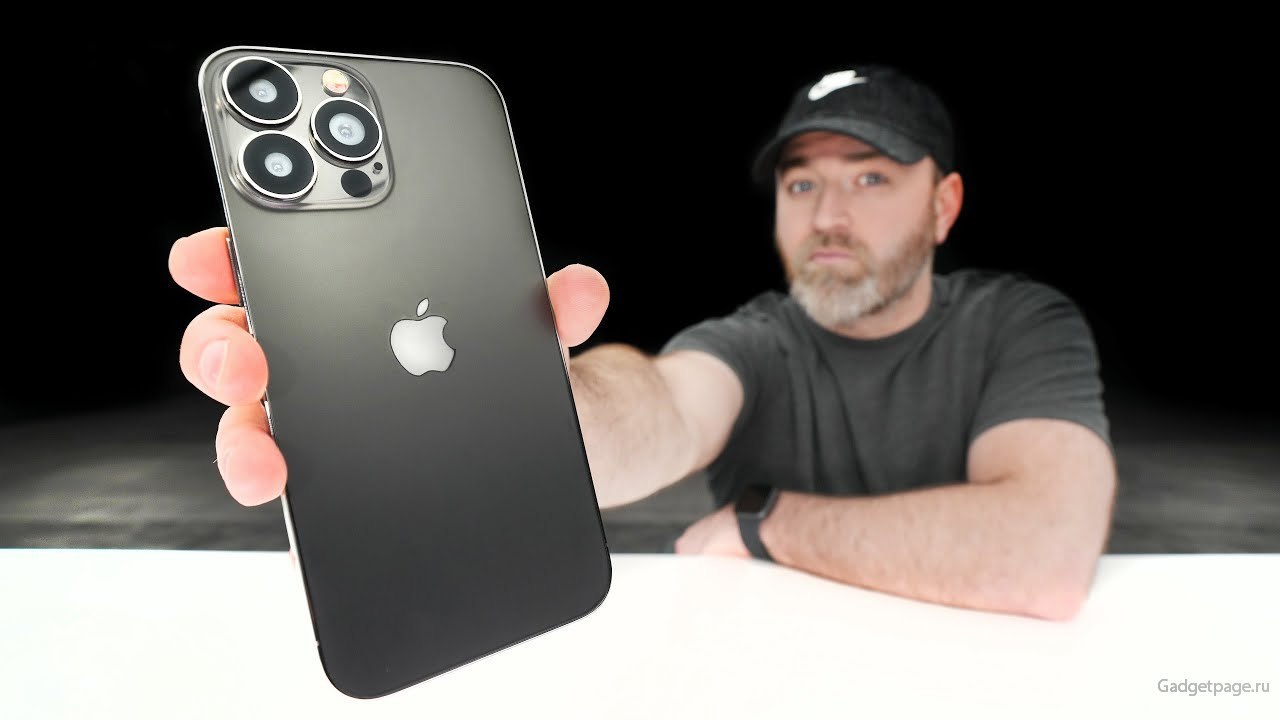 The basis of all four models iPhone 13 will fall A15 Bionic, the new generation branded mobile chipset. Its production will be engaged in Taiwanese TSMC chipmaker on an improved 5-nanometer process. The new platform will include six computational nuclei with a maximum clock frequency of 2.99 GHz and an eight-year graphics accelerator. It will provide a noticeable productivity gain and reduced energy consumption compared to the A14 BIONIC chip installed in the iPhone 12 series. What the volume of RAM will be supplemented with a processor in the iPhone 13 line, while it is unknown. But it is saying that Apple finally refuses 64 gigabyte versions, and adds a configuration with 1 TB of the built-in memory for Pro models.